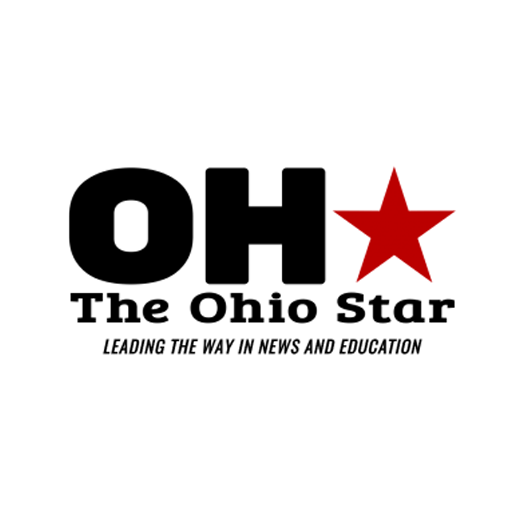 “A new documentary exposes Critical Race Theory (CRT) as the “hidden agenda in America’s schools,” as it also emphasizes the “corrupting influence of teachers’ unions” and urges a return to the true education of American children.

Fathom Events, the film’s distributor, notes on its website Whose Children Are They? seeks to “pull back the curtain about what is truly happening in our public schools today.”

…This film will be the starting point for a full cultural conversation about the need to return to the original intent of education, not indoctrination. “Whose Children Are They?” will inform and equip parents, teachers, grandparents and concerned citizens, to partner together for the innocence and well-being of our children. It will also educate all education stakeholders on the corrupting influence of teachers’ unions, and the vital importance of removing them from our schools, in addition to educating parents on the need to stand with good teachers, and empower teachers to stage a mass Union Exit.

“I’d like parents to understand that the root problem in our schools is the so-called teachers’ unions and their radical agenda — not good teachers,” Rebecca Friedrichs, a producer of the film and a cast member, told Fox News Digital in an interview.

Friedrichs, the founder of For Kids and Country, a national movement of parents, teachers, and citizens, is a former public school teacher whose case against the California Teachers’ Association blazed the trail for ending forced union participation.

“The so-called teacher unions and their political allies are heavily pushing CRT in our K-12 schools, colleges and universities,” she added, observing the Marxist philosophy that embraces the concept that all social and cultural issues should be viewed through the lens of race and ethnicity, is “embedded in curricula, teacher trainings, school cultures and especially through Obama-era racial equity discipline policies that have turned our classrooms into war zones.”

The education establishment wants teachers to weave CRT into every subject. But good teachers reject CRT because it teaches children to judge their peers [based] on the color of their skin instead of the content of their character.

My students and I always celebrated that we were living Martin Luther King Jr.’s dream because we had students from all over the world in our class, but we all respected one another. We were a true melting pot. Unions and their allies seek to divide us all with CRT.

“Beware,” Friedrichs warned. “CRT is presented under a score of other titles.”

“If parents will stand with good teachers and help them to reject the unions, we can restore our schools,” Friedrichs asserted. “The unions are the culprits behind undermining parents, indoctrinating children, pushing an anti-American agenda, destroying our once outstanding educational system, and more.”

…Whose Children Are They? opened for one night only in select theaters on March 14, but viewers can see the film at ticketed events hosted in their homes, churches, schools, and other venues during a 30-day window from March 15-April 14.