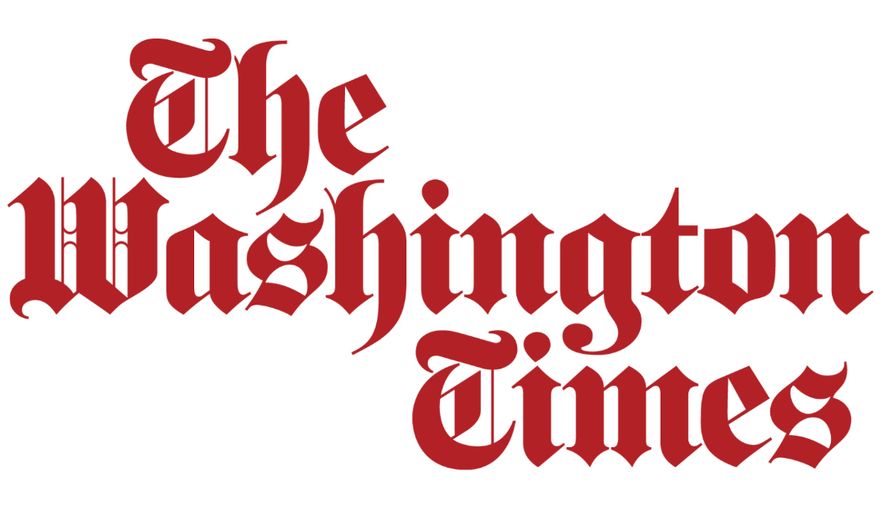 “They’ve long played the victim when they’re actually the tyrant.

I’m a longtime teacher. I’ve witnessed school board nonsense for decades. I wish I could say the National School Board Association‘s (NSBA) accusations against parents as violent disseminators of propaganda are completely shocking and out of nowhere, but sadly, it’s precisely the radical agenda I’ve been warning parents and teachers about for years.

You see, NSBA is a union for school board members, and just like the so-called teacher’s unions, NSBA contorts and twists facts to make itself seem like the victim when it’s actually the tyrant. And I know government unions all too well — I served as a union representative and then sued the teacher’s unions all the way to the U.S. Supreme Court.

NSBA‘s letter demanding the federal government weaponize itself against citizens — for the crime of defending their children — is reminiscent of communist newspeak. It’s full of half-truths, outright falsehoods, and a complete distortion of the actual problems parents and children face in our public schools.

For example, the letter employs word-smithing that implies our schools are not indoctrinating students with Marxist-inspired Critical Race Theory (CRT); that’s a lie. It asserts that NSBA represents 90,000 school board members — a delusion of grandeur considering many school board members actually loathe the radical agenda of NSBA, which mirrors that of the teacher’s unions.

No surprise. NSBA is in cahoots with the teacher’s unions, which is why they deceptively paint parents as dangers to America’s schools, likening their actions to protect their kids as “domestic terrorism.” In reality, parents and children need protection from activist NSBA members, so-called teachers’ unions, and government overlords that hold the nuclear family and American values in contempt.

The Biden Administration, a beneficiary of the unions’ war chest, dutifully prodded our usually snail’s-pace federal government – in just four days! – to heed orders from the NSBA to weaponize the Justice Department (DOJ) and the Federal Bureau of Investigation (FBI) against parents!

No surprise again. The government unions run this country — and as they’ve done in places like Cuba and Venezuela and others devastated by socialism — they’re running us off a cliff. They’ve corrupted our three-letter agencies, organizations, and institutions — including our public schools. That’s why the federal government jumped lickety-split to help NSBA intimidate and silence parents who disagree with their radical agenda.

Parroting NSBA, the DOJ claims a “disturbing trend” of harassment against school officials. Yet, the DOJ never bothered to launch any effort in defense of thousands of good parents, teachers, and kids who’ve been bullied by NSBA and teacher unions for decades. Instead, we continue to be terrorized by their anti-American agenda.

The actual disturbing trend in America is the growing weaponization of government agencies and unions against “We the People.”

Tragically, the government unions’ war chest buys them the power to violently torment duly-elected school board members who refuse to toe the union line. In one of many examples, in 2013, a slate of three school board members was elected by a large majority to Jefferson County School Board in Colorado. The union machine didn’t like them, so they staged angry protests to run them out of office for over a year. The union network brought in agitators all the way from Chicago to lead the abusive and deceptive efforts against the members while bringing chaos and division to the community.

Where were the DOJ and FBI then? Crickets.

Our system is corrupt to the core and utilizes gaslighting and government power to squelch the people’s will. This should be swiftly condemned in a constitutional republic, as these tactics smack of the communist playbook.

I find it interesting that NSBA and our teachers’ unions employ language and tactics eerily similar to that of the 45 Goals of the Communist Party, which were read into our congressional record on Jan. 10, 1963.

“Get control of the schools. Use them as transmission belts for socialism and current Communist propaganda. Soften the curriculum. Get control of the teacher associations. Put the party line in the textbooks.”

Our schools and government agencies are being sabotaged by wolves in sheep’s clothing — those pushing communist ideology under the guise of protecting schoolchildren, and, sadly, union members are funding them in the form of dues. Our constitutional free republic, our individual liberties, and our children’s futures are in danger. Our nation, which has served as a light to the world, may soon be extinguished — from the inside — if we allow weaponized government agencies to silence moms and dads.

While NSBA, teacher’s unions, and their allies can twist Biden’s arm to push their rotten agenda, the reality is parents across America are awakening to the communist takeover of our schools and are pushing back. No longer are they ignorant of the fact their children are being indoctrinated by a racist, sexually explicit, anti-American, anti-family, anti-decency agenda pushed by union-controlled school boards masquerading as public servants.

The viral scenes of parents, guardians, and teachers taking school boards to task are the natural outcome of momma and poppa bears who’ve had enough. The camel’s back is broken.

The last straw has been drawn.”

Rebecca Friedrichs is the founder of For Kids & Country, author of “Standing Up to Goliath,” and a 28-year public school teacher who led the fight against the divisive tactics, politics, and corruption of teacher’s unions as lead plaintiff in Friedrichs v CTA. Her Supreme Court case paved the way for a precedent-setting ruling which freed all public sector employees from forced unionism. Click here to find out more about her group’s #AdoptATeacher project..